Man, this was the coolest e-mail ever.

John Phillips from the Philippines wrote to tell me how vermicomposting, prompted in part by the Urban Worm Company, has rejuvenated fertility on his property after a flood.


I just wanted to thank you for the help your advice has been to my gardens. We started using worm compost only a few months ago. After several disappointing failures in trying to grow vegetables and flowers on this previously fertile soil. When we bought the property everything was so green, but then there was a minor flood of a nearby stream that stripped away our top soil. Since that time we have not been able to grow anything except grass. The soil was dead and could not even sprout seeds!

Raised beds and worm compost using the square foot gardening techniques. NOW we have several thriving vegetable gardens and everything kind of flower and fruit tree you can imagine. Avacado, Key Lime, Lemon, Pomelo, Moringa, Banana, to name a few.

Everything is SO GREEN!
No chemicals, No pesticides, and we have very little pest problems. The reason is the SOIL IS SO HEALTHY!

We initially purchased worm compost but now have our own worm bin. As you can see from the photos attached we have brought back the dead soil to a beautiful garden of Eden.

I sometimes wonder if writing about this vermicomposting thing is worth the hassle considering how many other more authoritative resources already exist.  But then along comes an e-mail like the one John just sent and it really recharges the batteries!

See the pictures below of what John is growing in what had been infertile soil. 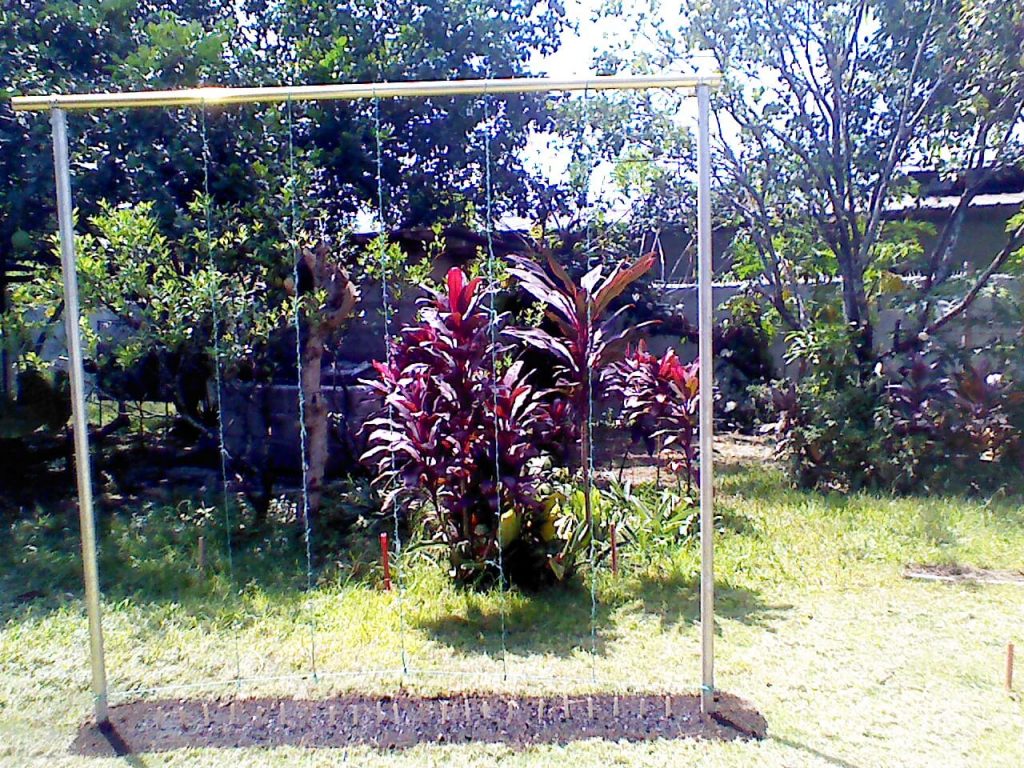 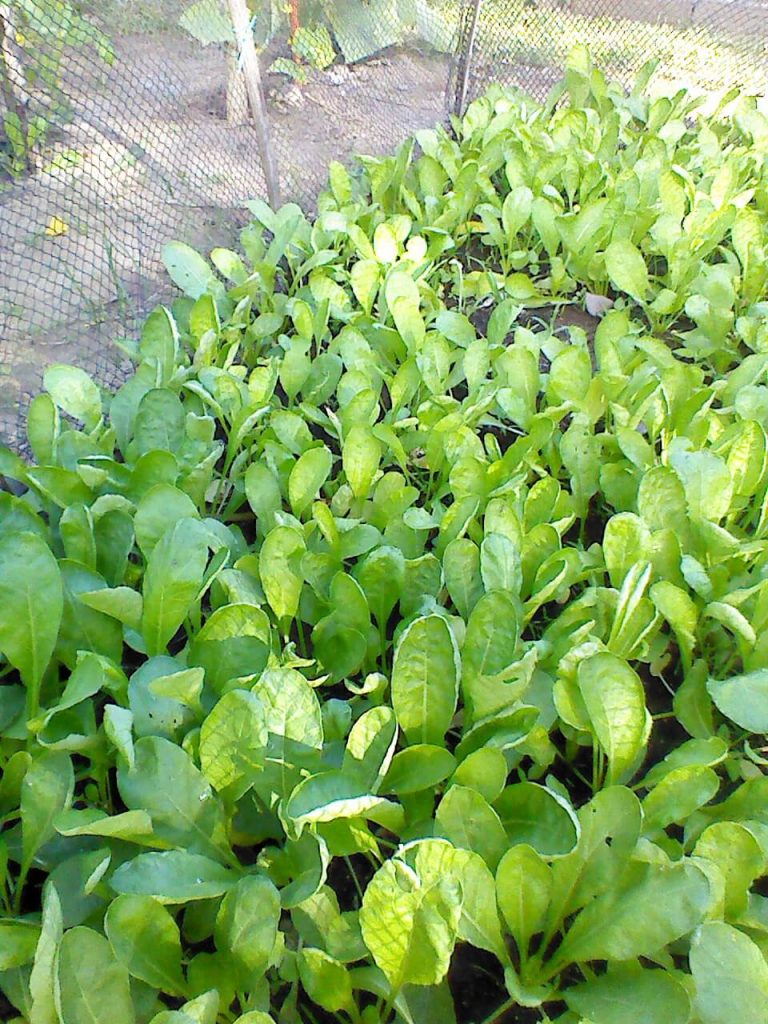 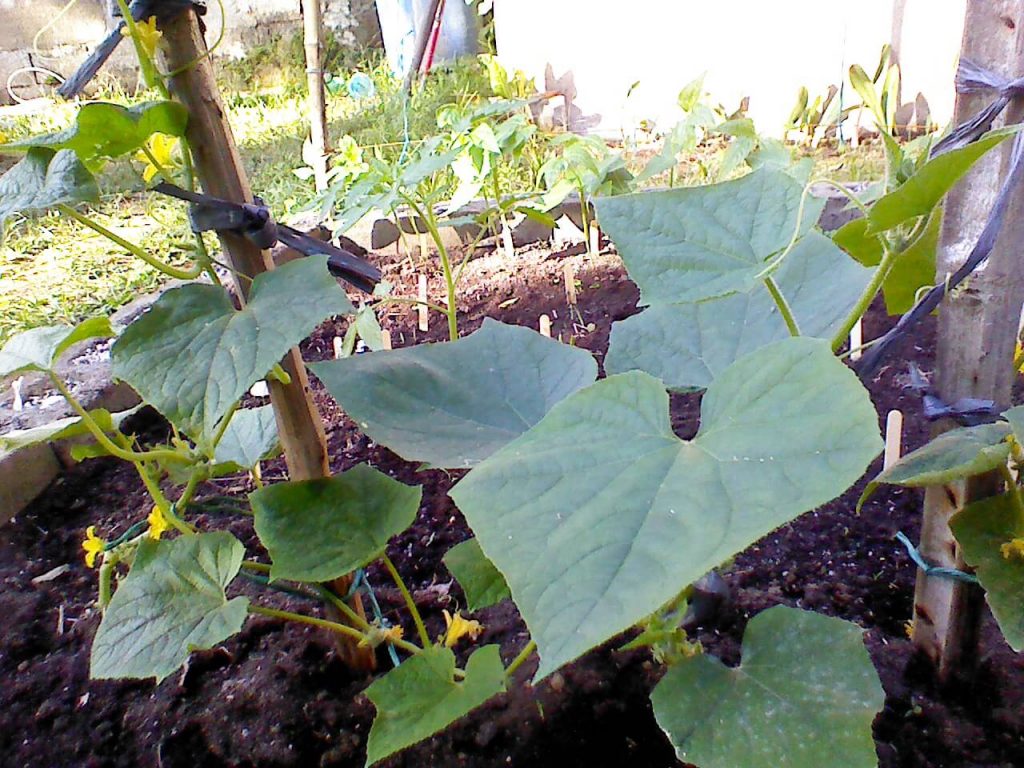 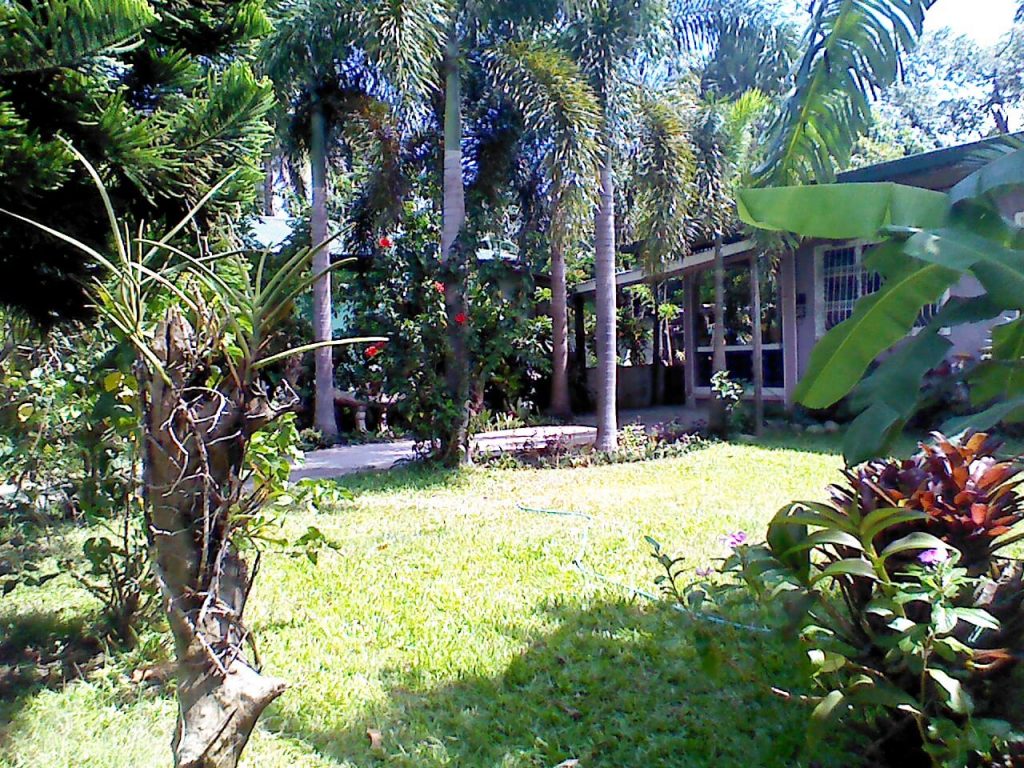 4 thoughts on “Vermicompost Saves a Garden in the Philippines”